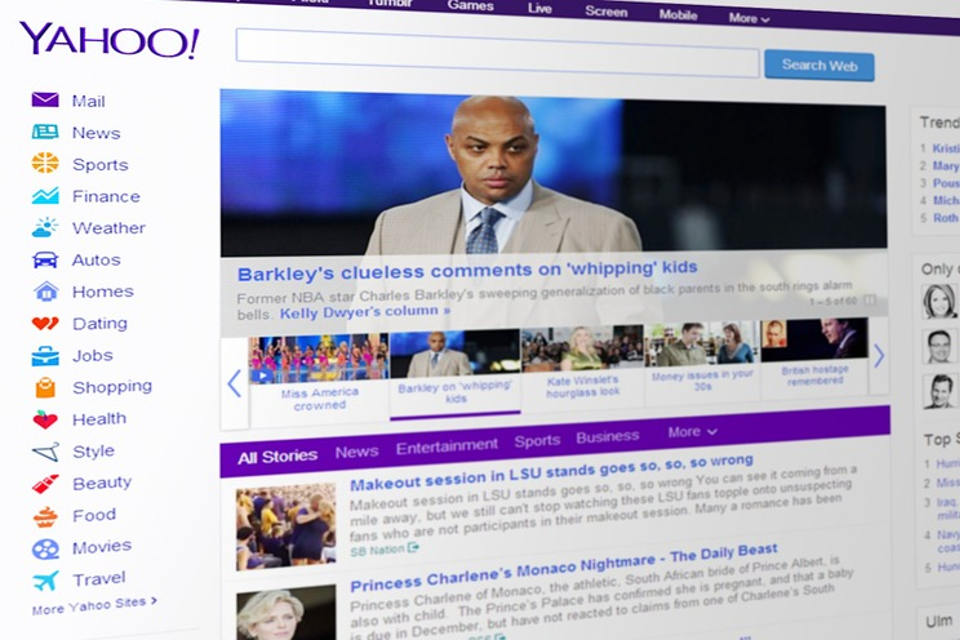 As someone who was a teenager when the internet really became mainstream, I can still remember the sound of the AIM door opening or closing, or the famous AOL ‘You’ve Got Mail!’. I also remember the first search engine I ever used. It was Yahoo! and homework research had become much easier than scrolling the rolodex at the school library. One of the amazing facts about Yahoo! is it was almost called “Jerry and David’s Guide to the World Wide Web” after its creators. Luckily that name didn’t stick, and Yahoo! was born. Read on to see more Yahoo! facts and what the name actually stands for.

No attribution required for featured image. 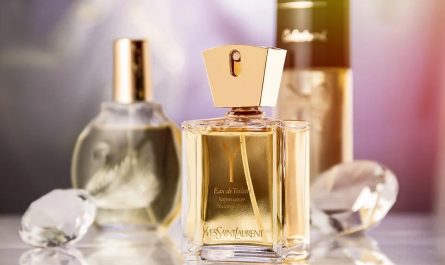 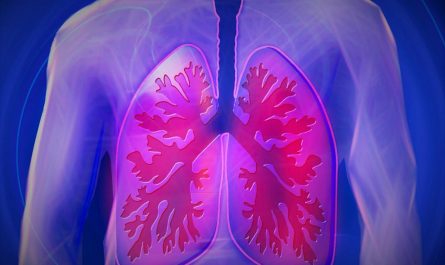 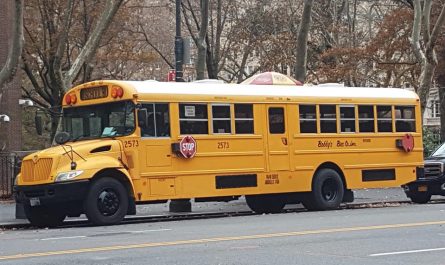 6 Fascinating Facts About Schools in the U.S.